A Complete Tutorial to Susy (Part 2)

We have gone through the absolute basics to Susy in the previous week and looked at how to create complete layout grids simply just by using the span column mixin.

In this post, we’re going to explore other parts of Susy that lets you easily push or pull your content block left or right. I’ll also share with you how responsiveness is built straight into the Susy framework.

Lets begin by looking at some of the padding and margins mixins available to us.

Susy 2 is now released, which makes this tutorial obsolete. Head over here to find the latest article on Susy 2 instead.

Margin and padding mixins from susy lets you adjust your content by the number of columns before or after your content.

Say for example I wanted to create a design like this. 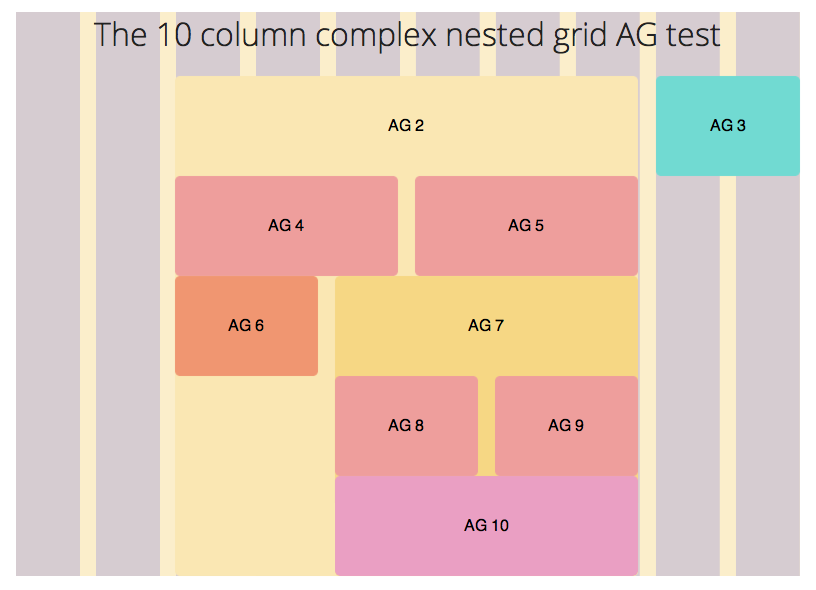 In our previous tutorial, this wasn’t possible because we didn’t explore the margin and padding mixins.

You can now use either margin or padding to produce the desired effect like this:

The synxtax to use pre() and prefix() are exactly as the same as the synxtax used for span-columns(). It should be easy for you to play around with margins and paddings to produce the desired effect.

The other useful mixins are:

A full list of mixins are available on the Susy Reference page. Most of the references were words and I found it difficult to understand at first, which is why I wrote this portion since some examples were great to illustrate these documentations.

Now that you’re able to manipulate your website to suit whatever grid columns you want, lets dive into the reponsive parts with Susy.

To make our website responsive, we have to revisit the base configuration section of Susy, and make some adjustments to our existing code from our last tutorial.

Susy supports optional arguments in its media layout options and that given as follows:

Of these, only min-width or layout are required. Susy will compile all other arguments and label them correctly in CSS Media queries when compiled. A reference of how to use Susy media layouts are found here

Susy uses the mobile first concept, so we have to firstly adjust the number of columns to fit on a mobile screen. We’ll also define $med and $large to use for tablet and desktop screens respectively.

Since we’ve already configured the layouts, its now the time to use them.

Let’s say we’re modifying our 10 Grid Column test from the last tutorial. We want to show only the middle columns on a mobile device, middle and right column on a tablet and the 10 grids once enough space is available. Check out this demo for a visual representation of what we’re going to create over here.

This can be done with the help of a the $at-breakpoint() mixin.

One of the first problems I encountered while using Susy to do responsive designs was that I couldn’t manage to find out why my layout differs so greatly from the susy background. After pulling my hairs out for over a week, I found the solution. You have to tell Susy to reset the grid background at every breakpoint.

The setup is now ready and we’re all packed up and ready to roll!

We’re going to create the layout mentioned above and in this demo. Let’s take a look at the code and I’ll explain along with it. Since I want to make this tutorial short and easy to go along with, I’m going to neglect accessibility issues and remove the display of our sidebars when we wont want it around.

That’s really all you need to use Susy effectively. With Susy in your toolbelt, your CSS and HTML are now truely separate and you can easily switch up your styles without even touching any part of the HTML?

Its a great win for doing lesser math, another great win for easy responsiven designs and a final one for decoupling HTML from CSS dont you think?

If you enjoyed this article, please tell a friend about it! Share it on Twitter. If you spot a typo, I’d appreciate if you can correct it on GitHub. Thank you!

🤗
Woohoo! You’re in!
Now, hold on while I redirect you.